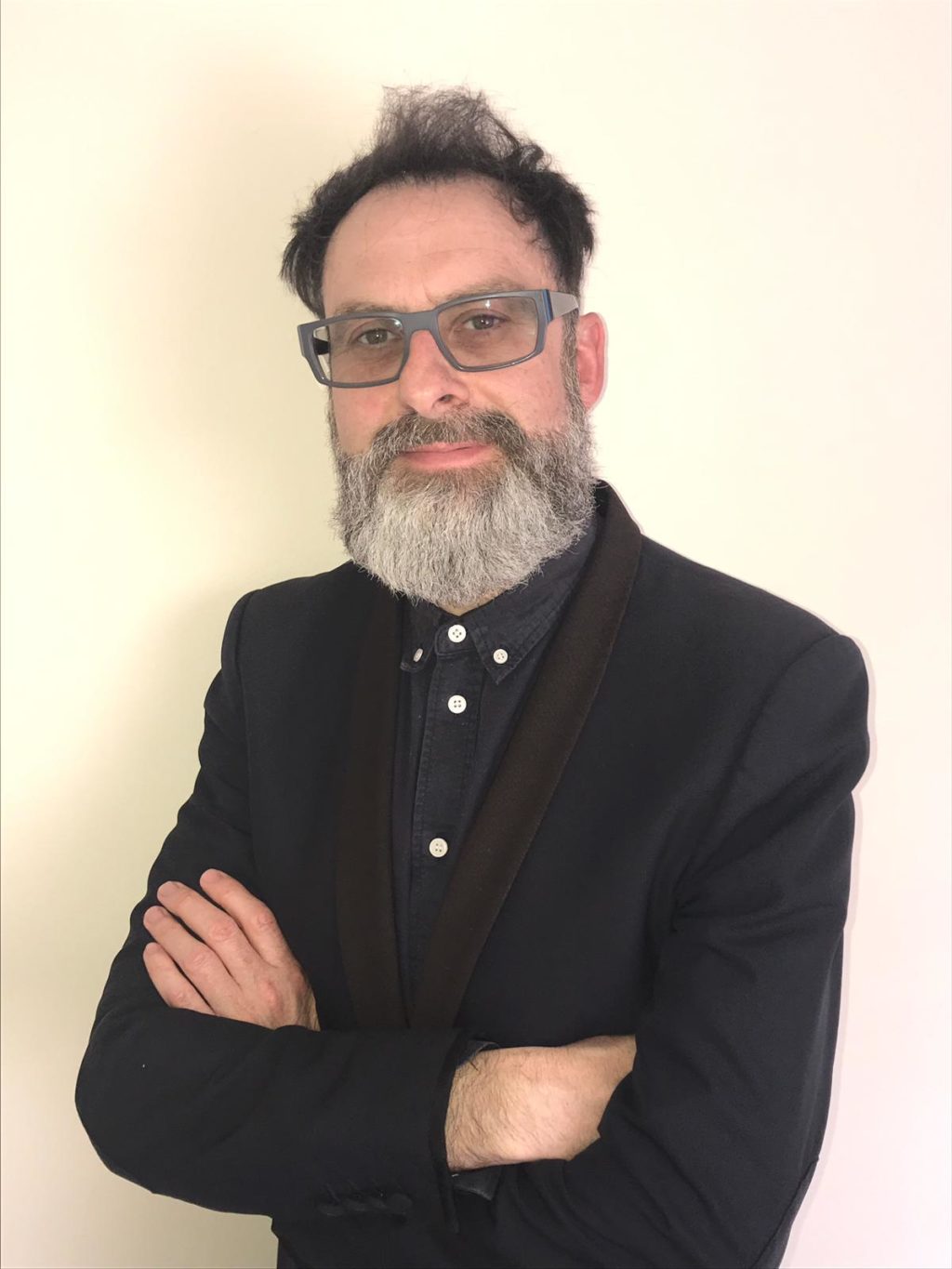 Shane spent over 16 years at Havas Worldwide (Dublin) – Group and Board Account Director. Member of Agency Management Team. Seconded Client-side with Magners & Bulmers Irish Cider in the US and GB.

Shane played an integral role in the development of the ‘Magners Effect’ as a core member of the Client-team since the brand inception. He managed teams and budgets in excess of 75 million across 8 jurisdictions and as many line extensions for C&C International. His contribution to the global success story meant he worked across all media and international sponsorship that included Magners International Comedy Festival, Magners League, Wasps rugby sponsorship, and locally with the Bulmers brand on the Forbidden Fruit Music & Culture festival.

He has since worked as a brand consultant, bringing global and international strategic thinking to SME’s, Start-Ups, Musicians, and artists in Ireland and the UK (London) developing brands, communication campaigns, and route to market strategies.

Shane’s work with Client’s and Creative Teams has been recognised with international accolades at IAPI, ADFX, IPA & The Marketing Society UK. Creatively at Kinsale, ICAD & EPICA.

On a personal level, one of his proudest achievements was mentoring and funding emerging Hollywood director Gary Shore (Dracula Untold, 2014) with the production and sale of his movie trailer, The Cup of Tears, which led to his Hollywood directorial debut.

Shane believes all commerce lives within a culture, which in turn provides the cues for our purchasing behaviour and brand loyalties. In other words, culture is the marketer’s nourishment. This gives him his drive to maintain his passion to indulge in his love for cooking, film, art, and discovering new food offerings.

I believe my way of working can oﬀer clients the dedication and collaboration needed to continue turning their craft into strategic, cost eﬃcient brand solutions.”

My approach to each task is to ensure creativity ﬂourishes, facilitate the process with the freedom it requires, implementing structures, adding value and discipline whilst keeping an eye on the bottom line."

Shane was central to the development of Bulmers Pear and the innovative “Embrace the Pear” launch campaign for C&C – a new direction for the Bulmers brand in 2009. In the 10 months after launch, Bulmers Pear generated €20m worth of consumer sales between in the On & Off-Trade. (Source: Nielsen March-Dec 09).

• Shane worked on the TV campaign that involved the first use of AR (Augmented Reality), for Bulmers Irish Cider, which extended to Point of Purchase in bars. He created an OOH campaign using a selection of Irish and International street artists for the launch of Bulmers Berry.

• Shane’s first collaboration and co-production with emerging Hollywood Director Gary Shore (Dracula 2014 – Universal Studio) for his movie trailer, The Cup of Tears was where PROjekt’s journey and Gary’s introduction into Hollywood began.

• He continues to put collaboration, strategic and creative thinking at the heart of every project. 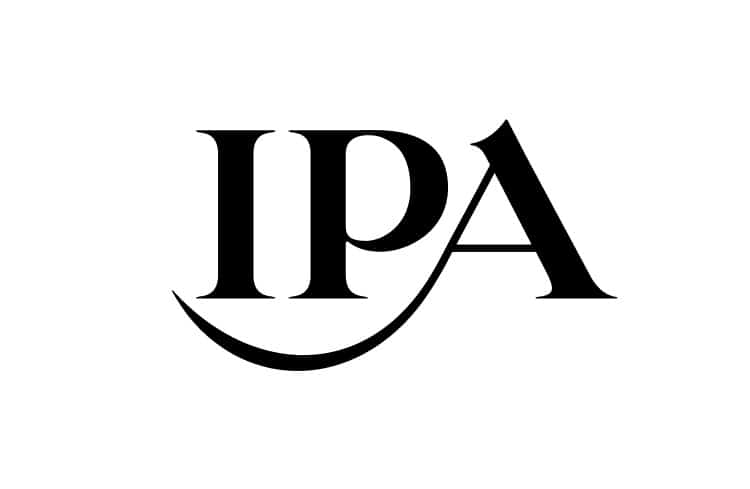